Product
Why 3D Product Rendering is so popular?
October 27, 2021047Ira Maksymova
Intro Due to the popularity of online stores nowadays, the demand for 3D modeling and visualization of products is growing. Today, people can buy anything

3D Rendering
22 Best 3D rendering software in 2021 that you should know about
October 13, 20210164Ira Maksymova
Intro Since 3D rendering is an integral part of industries such as animation films, special effects, and architectural and design visualization, numerous

Interior
Let’s know more about Interior 3D Rendering
September 20, 20210202Ira Maksymova
Intro The premises we visit every day – our houses and apartments, offices, shopping centers, restaurants – all these were once created by designers.

Exterior
3D Exterior Rendering: Where is it used and why is it needed
August 23, 20210458Ira Maksymova
Intro Imagine that you are a tourist. Or remember how is it feeling. Walking through the streets of the city or shopping malls, we often pay attention

Animation
Difference between 3D Walkthrough and Flythrough Animation
August 23, 20210395Ira Maksymova
Intro When you observe an impressive image of a country house by the water or a skyscraper in the middle of the city streets, don’

3D Rendering
Everything you need to know about Photorealistic 3D Rendering
August 20, 20210260Ira Maksymova
In the modern world, the demand for technology is growing very fast. Over time, computer graphics, including 3D visualization, earned a special place.
Get news
Recent articles 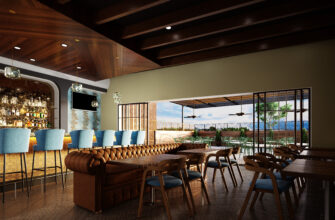 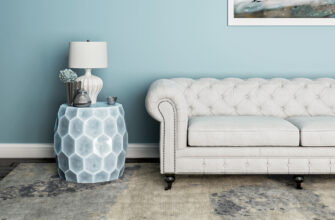 Product
Why 3D Product Rendering is so popular?
0 47 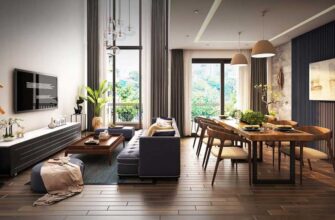 Read our 7 reviews
What our customers say

Working with Rene and Julie and the rest of the staff has been great. They are quick to respond with answers to questions and very professional to work with. I would highly recommend working with them. Definitely worth a phone call to hear what they have to offer. Very happy.

I'm a designer and hired Applet3D to prepare some 3d renderings for my client and was beyond impressed. The renderings excellent quality and perfectly convey my design. The team was very responsive, professional and a easy to work with. Quick turn around and fairly priced. I plan to use them again and would definitely recommend them for all of your 3D needs.

We have just started working with this team but so far it has been amazing. Very quick response time, detailed and accurate rendeirng and reasonable pricing. They were able to pivot with us when a client changed a design mid-steam and that is always appreciated.

The Applet3D team is extremely professional and insightful. They delivered on our expectations and more! We look forward to working with them on more upcoming projects. Keep up the good work!

we have worked with many others in the past, but that is over now after several projects with this group. They have been there for us at every turn no matter the urgency. Our buck stops here and it is well spent!!.